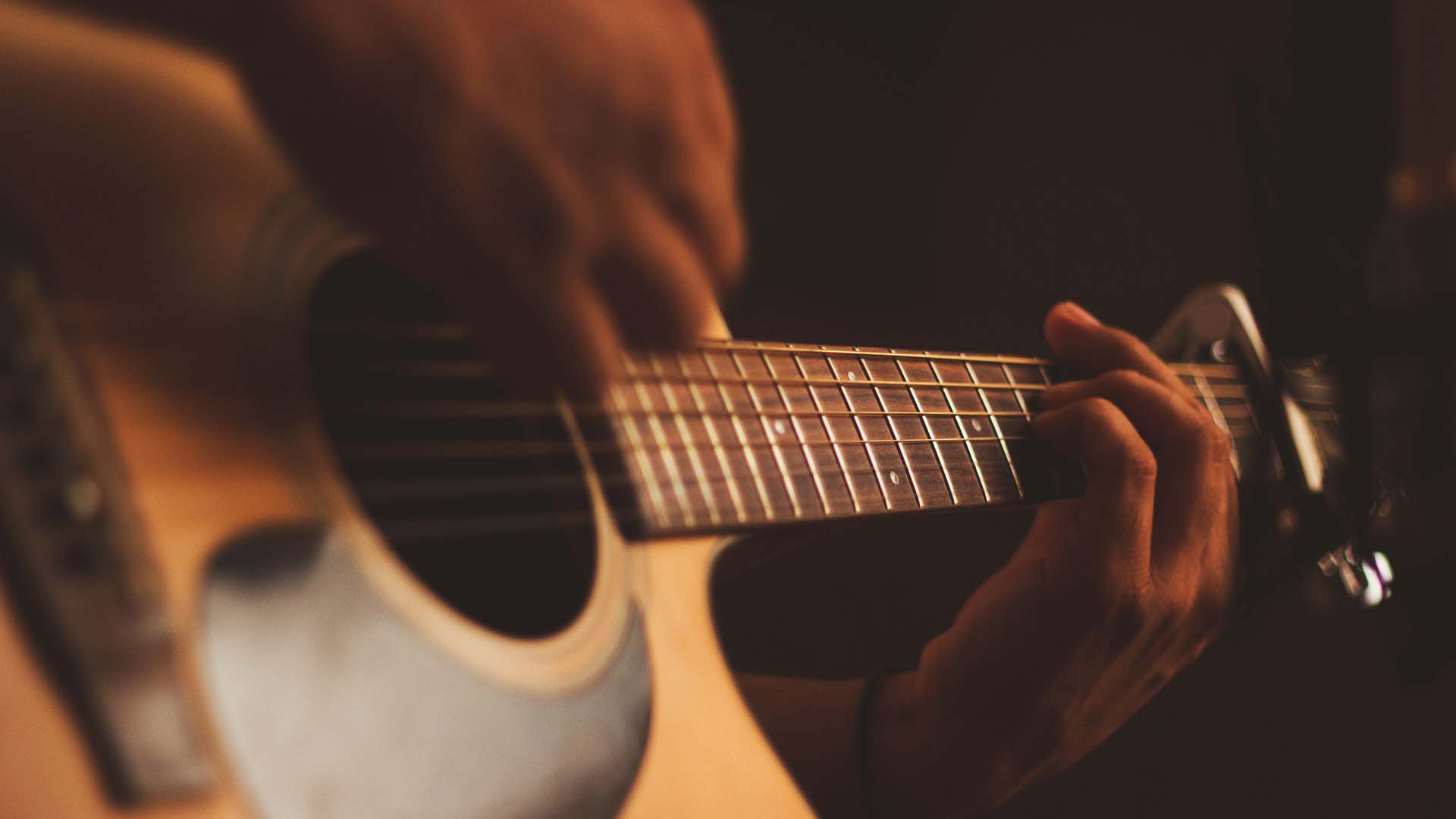 The Banshee Duo is the side project of Filip & Brendan from Celtic punk band SIR REG. Put a crazy Irishman and an insane Swede together and what do you get? The Banshee Duo of course!

Dubliner Brendan Sheehy and Lund native Filip Burgman have been playing together the last couple of years after meeting at a gig in Stockholm where both of their bands played. Since then they’ve become bandmates in Celtic punk outfits SIR REG and Banshee Rebels, travelling throughout Europe, delighting the beer thirsty crowds as they go. With Filip’s lightning quick fingers on the mandolin and Brendan’s shitty northside Dublin accent & gleefully bashing of his acoustic guitar, these guys always get the crowd punching in the air and dancing their asses off, while the bartenders try to keep up with the punters’ demands for yet another round!